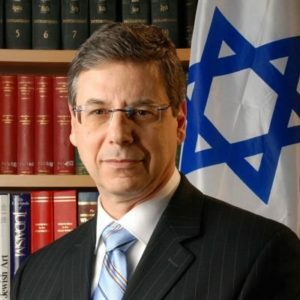 Danny Ayalon is the former Israeli Ambassador to the United States 2002-2006. He also served as Deputy Foreign Minister & was a member of the Knesset. Both his parents fought in the 1948 War of Independence. His father fought in the Golani Brigade. His Truth About Israel is a message that needs to be spread worldwide. 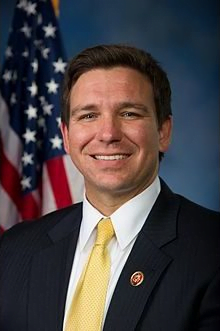 Congressman Ron DeSantis former JAG officer, Harvard Law, & Yale undergraduate – promoted to Lieutenant & worked as JTF-GTMO with the Guantanamo Bay detainees. 2007 assigned to Seal Team One & deployed to Iraq. 2008 appointed by the US DOJ as a Federal Prosecutor   He was awarded the Bronze Star Medal & the Iraq Campaign Medal. 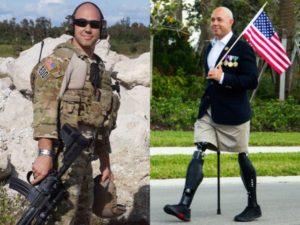 Congressman Brian Mast was a part of Operation Enduring Freedom where he stepped on an IED in Kandahar & lost both his legs –  he was also a volunteer in the IDF,  awarded the Bronze Star Purple Heart, Defense Meritorious Service Medal & Army Commendation Medal. 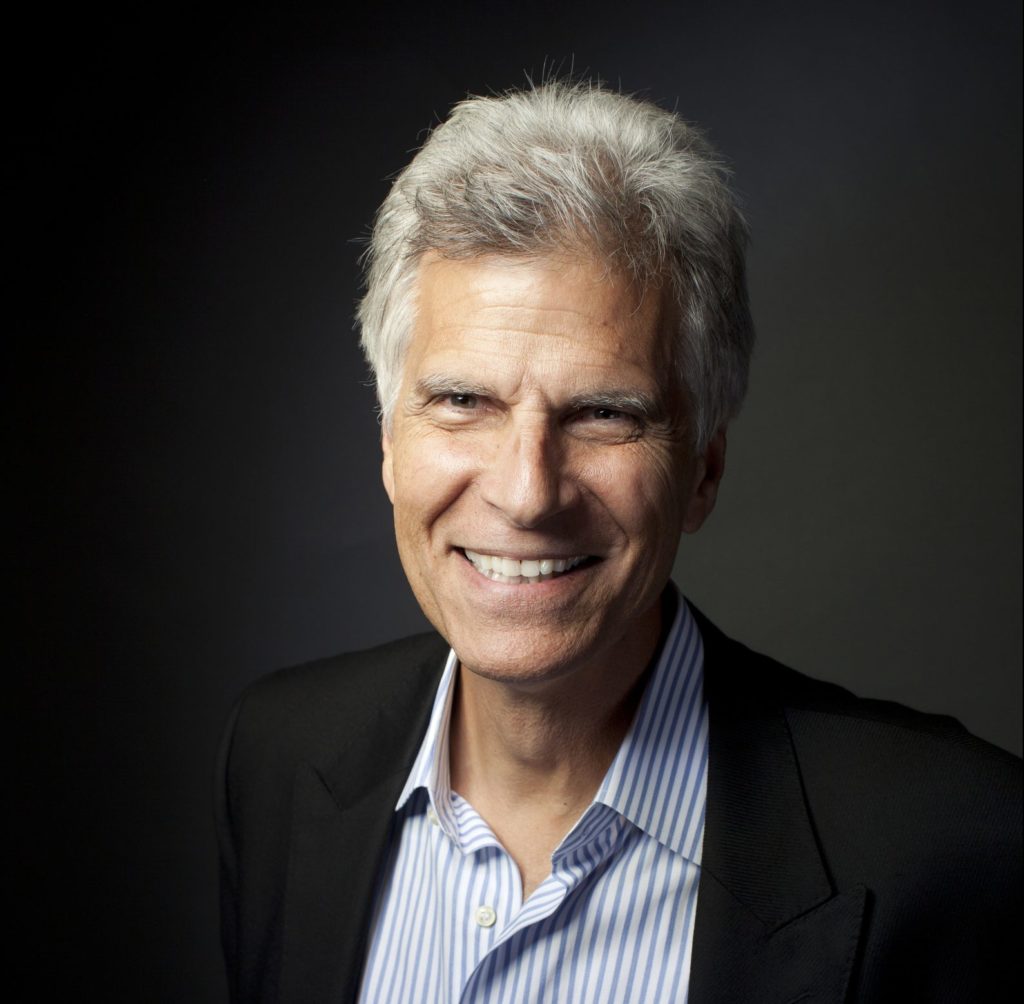 We the Chosen People had our Jewish Olympic hero in Munich on that day in 1972 – he is our final speaker.

On that day Mark was surrounded by the US Marines   In that Olympics Mark won 7 gold medals and set seven world records. His 7 Golds won in an Olympics lasted as the record until 2008 WOW In his career he won 9 Olympic golds, 5 Pan American Golds, 31 AAU & 8 NCAA titles   He set World Records 35 times. 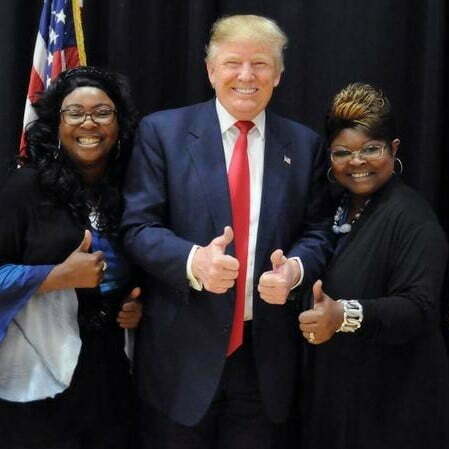 Diamond and Silk, are an American duo that have become YouTube sensations. 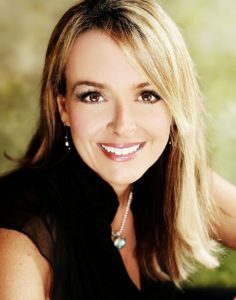 Also known as Dr. Gina, is a media personality. She is the host of “America Trends with Dr. Gina” on YouToo America network. She is a regular guest on Fox News and Fox business, and also appears on CNN, RT, and others. She has appeared on or been cited by a number of major news outlets including the BBC, Time Magazine. She is considered one of the 100 founding members of the Tea Party movement. 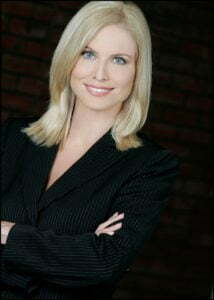 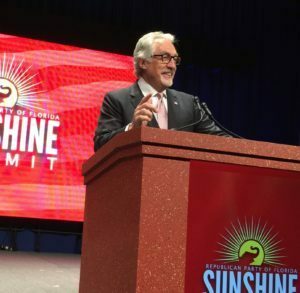